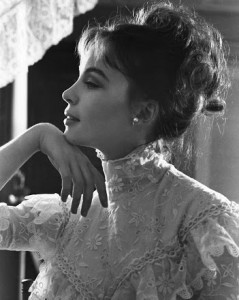 Traveling from her home in Paris, French actress and dancer Leslie Caron will be celebrated by the Academy of Motion Picture Arts and Sciences in an evening of film and conversation, including the premiere of a new digital restoration of the 1958 Best Picture winner ÒGigi,Ó on Friday, October 10, at 7:30 p.m. at the Samuel Goldwyn Theater in Beverly Hills. Film critic Stephen Farber will host the onstage conversation.

Pictured here: Leslie Caron as she appears in GIGI, 1958. 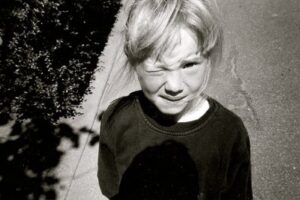 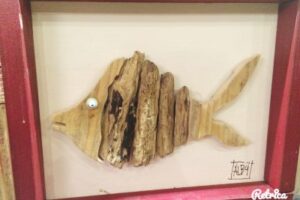 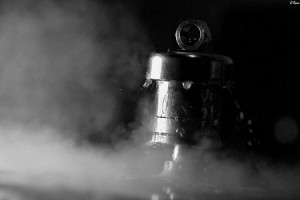